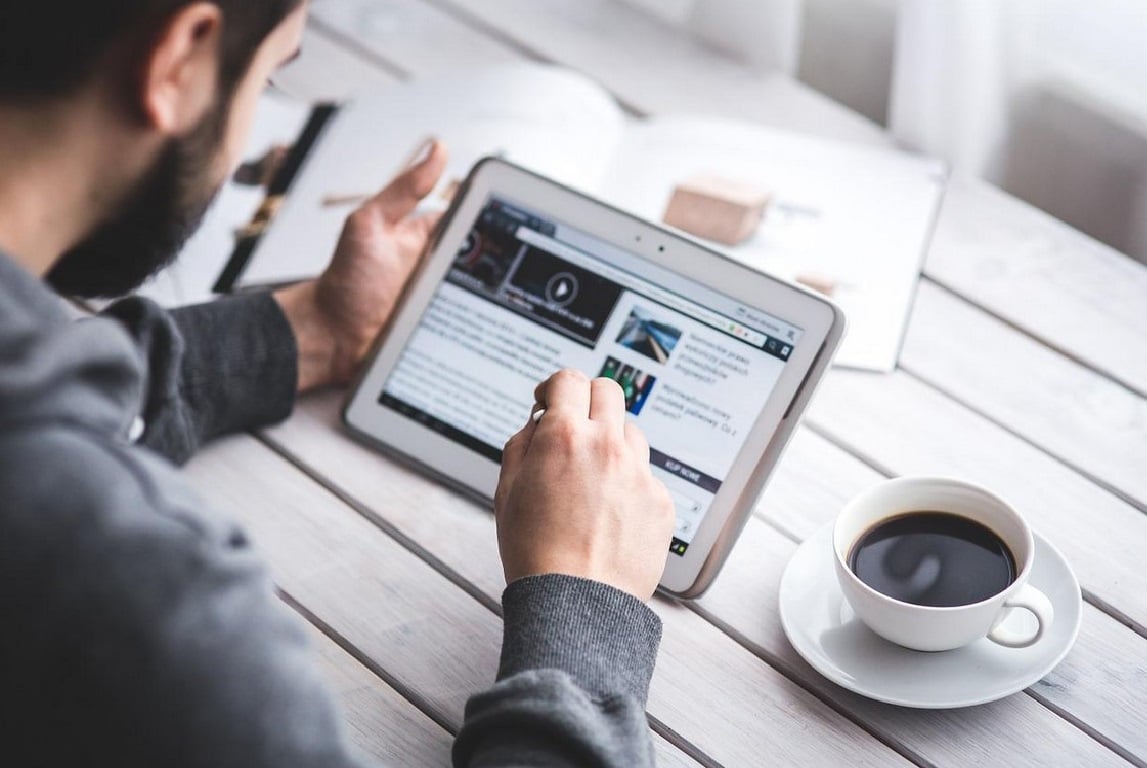 by Gioacchino Gaudioso
0 comments
It was Morris Chang who said “Without a strategy, execution is aimless. Without execution, strategy is useless.” The importance of having successful strategy execution cannot be undermined as it enables businesses to scale and maintain high standards, turn a profit, and achieve the company’s goals. In this post, we look at 3 real-life examples of organizations in different fields that have been able to identify, formulate and execute their strategies successfully. IBM, Tesla, and PayPal: A Dancing Elephant, A Big Splash in a Big Pond, and a Relationship-Focused Service

IBM: A Shift From Products to Services

The story of IBM as an elephant who was forced to dance to survive is a remarkable one. In the 1980s, IBM was the most powerful technology brand and was a giant in the industry. However, owing to its failure to keep up with consumer computing needs, it became compartmentalized and reliant on hardware sales. IBM’s dominance eroded over the next decade, culminating in 1993 with the announcement of an $8 billion second-quarter loss. After this loss, the company took the strange decision of appointing an external CEO in the person of Louis V. Gerstner Jr, a one-time management consultant at McKinsey & Co. with an engineering degree. IBM, under Gerstner, decided to make a paradigm shift from products to services. In essence, IBM altered its business plan from being a multinational technology provider to a comprehensive, shared-services partner. In executing this comprehensive strategy, IBM took a radical approach at the time to take advantage of competitors’ strength by collaborating with them when possible to deliver fantastic results to customers. This led the company to enter agreements with Dell to supply components to them even when they kept offering their own PCs. Gerstner also drove out the company’s antitrust worries, and he centralized all of IBM’s agencies. This allowed the firm to centralize all marketing and advertising efforts under one agency which operated under standardized procedures. IBM’s new strategy worked and is hailed as one of the greatest corporate turnarounds of all time. IBM quickly proved that the services business was more viable than hardware product sales, successfully diversifying its offerings and investing in strategic growth areas. During Gerstner’s tenure from 1993-2001, the company increased its income from $3 billion to $7.7 billion, revenue from $64 billion to $86 billion, and stock market value to $180 billion. IBM’s strategy was executed perfectly and paid off big time. Just in six years after Gerstner assumed office, IBM revenue rose by 45% and its net income by more than 100%.

Many companies when starting out in their chosen field often create a minimum viable product that can be afforded by a large number of customers. The MVP though while being affordable and good enough to gather buzz for a new launch is often quite light in the power it packs. Tesla though refused to go down this conventional route when releasing the Tesla Roadster, their first electric car. Even though the company’s goal was to be the largest car company in the world, they did not start at the lower-end consumer niche in the hope that they would scale quickly. Tesla’s strategy was to do the complete opposite. The Tesla Roadster, a roadstar in the terms of luxury, premium, and priceyness was the first car to be manufactured. And the company does not intend to stop as the next generation of Tesla Roadsters are going to be sold for a starting price of over $200,00. Tesla’s strategy seems to have paid off quite well as today, their dream of being the most valuable car company in the world has been realized. Although they still sit far behind other companies in terms of volume of production, Tesla has been able to show that you don’t need to begin small in order to scale, you can always go big and still go hard.

If there is one industry that is hard to break into in the US, it has to be the banking sector. The industry is seemingly walled off, with odds incredibly stacked against newcomers, and in order to even them, you must muster up to a billion approvals, secure huge sums of capital. And that is just to get you into the room. To stay there and attract customers is another proposition entirely. Trust is the essential bedrock of valuable relationships and institutional banks have built years building walls with bricks of customers. None of these factors deterred PayPal though. A business that initially started out as a platform for delivering security software for handheld devices was successfully transformed into a multi-billion dollar payment business. After getting a slice of luck by gaining popularity for providing payment solutions on eBay, PayPal advanced with a clear strategy: Develop strong relationships with retailers, they’ll lead you to the mice, er, sorry, consumers. The institutional banks were careful about creating direct relationships with retailers as they preferred not to be bothered with the trouble of forming multiple partnerships with rivals in a particular niche. Thus, they were confident that with Visa and Mastercard at the center between the two industries of banking and retail, they would be able to maintain workable relationships. This worked well up till the point Paypal went about doing the Lord’s work by forming relationships with retailers such as Foot Locker, Office Depot, J.C Penney amongst others. The relationships with retailers made Paypal so ubiquitous and gave customers the assurance that they could be assured of being able to make payments anywhere with their PayPal accounts. Thus despite the Banks seeming choke-hold of the financial payment system, PayPal a supposedly more technological firm was able to break those walls by maintaining strategic relationships with companies that served its markets. Today consumers all over the world place trust in PayPal to process payments and make purchases. PayPal also uses a lot of payment innovations to continually meet customers’ needs. It is also notable that PayPal uses a layered system of transactions to keep consumers’ purchases safe from their bank’s awareness. When a consumer uses their PayPal account to make a purchase, the bank is unaware of what they purchased. On the bank statement, it appears as simply “PayPal”.This gives PayPal a lot of control over data mining. The PayPal method has worked out well thus far, as they have a 50% market share in payment processing software technology. And they’ve gotten this far because they’ve placed a lot of focus upon relationships. While the banks were stuck within their own walls, PayPal was busy building bridges to break them down.

The underlying mindset of a company that wishes to successfully execute a strategy must be innovation as well as a clear understanding of the industry and what it would take to succeed in it. You can take advantage of Uppwise solutions to identify and develop strategies that you can execute to keep your organization’s growth on an upward trajectory. IBM had to collaborate with competitors. Tesla had to target a premium market. PayPal had to be visible in several stores. They all had a strategy and were willing to break the status quo. Today, they are great models of successful companies with well-executed strategies. With Uppwise, you can be one too?

Founder of Uppwise, Gioacchino has solid hands-on, experience and vision in the PPM Market, gained as a startupper and founder of a number of software & cloud-services companies. During the last two years he has lead the company transformation, shifting from the offering of a traditional PPM product to a new suite of SPM, APM and CWM products.